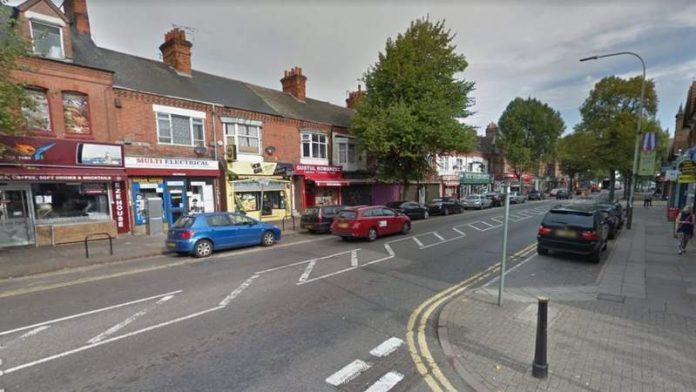 A man has been arrested after a stabbing in the Narborough Road area of Leicester.

A 19-year-old was attacked near the junction with Roman Street at around 5.09pm on Thursday (10 Sep) by a group of young people.

The victim suffered a stab wound to his leg and was taken to hospital for treatment.

A 19–year-old man from Leicester has been arrested in connection with the incident. He has been released on police bail pending further enquiries.

Detective Sergeant David Speight said: “A young man has been stabbed in the leg and our officers are carrying out full enquiries including speaking to people in the area and carrying out CCTV enquiries.”

“We believe there were a number of people in the area at the time this incident happened and we are appealing to anyone with any information to make contact with us.”