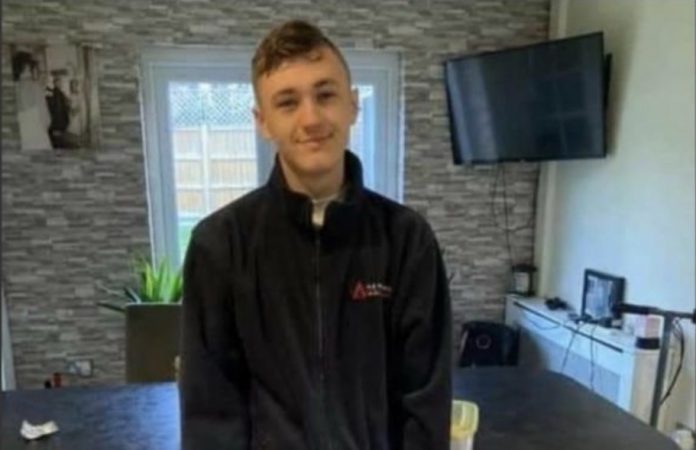 A teenager has died after suddenly collapsing while out with his friends in South Wigston.

An air ambulance was also called to the scene. The teenager was taken to hospital, where he was later pronounced dead.

A spokesperson for Leicestershire Police said: “At around 2.45pm on Monday we were notified by the East Midlands Ambulance Service of their attendance to an incident in Blaby Road, South Wigston.”

“It was reported that a teenage boy had collapsed. He was taken to hospital, where he sadly died.”

His death is not being treated as suspicious and a file is being prepared for the coroner.

A fundraising page has been set up by a family friend to help pay for Jamie’s funeral. Gemma Lucas, who set the gofundme page describes Jamie as “a loving caring, handsome boy, with his whole life ahead off him.”

She said: “Writing this doesn’t seem real and been thinking of ways I can help Gemma and Wayne and the only way is to be there and show just how much Jamie was loved by all.”

“So if you would all please donate and share as a way of helping Gemma and Wayne through this very hard difficult heartbreaking time would all help.”