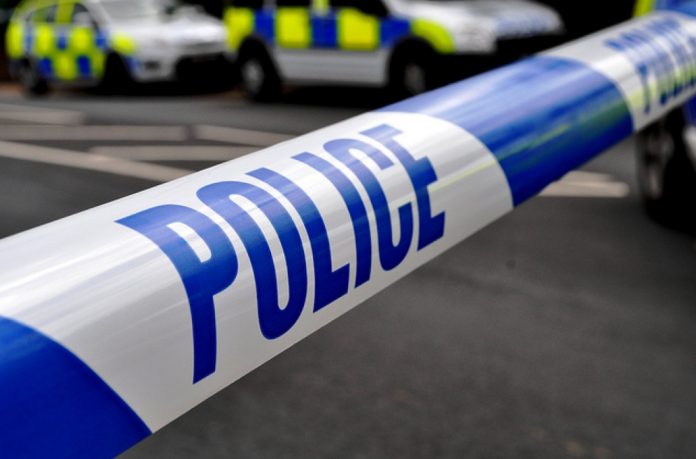 A pedestrian has suffered serious injuries after being hit by a car at Fosse Park.

The incident happened at 1.20pm today in the car park area in Fosse Park Avenue and involved a car and a pedestrian.

Police attended the collision along with colleagues from the East Midlands Ambulance Service.

A man was taken to the Queen’s Medical Centre in Nottingham for treatment – his condition is described as serious.

No one else is reported to have been injured.

Soar Valley Way was closed while the incident was dealt with – it has since reopened. The shopping centre itself remained open.