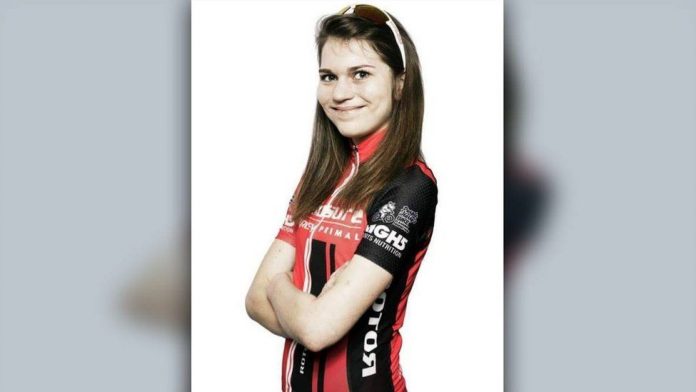 A lorry driver who “mowed down” and killed a 25-year-old cyclist has been jailed.

Herbert Wyatt from Thurnby was unlicensed and uninsured to drive the lorry, when he struck the cyclist on the A52 in Derby on 21 January.

Josephine Gilbert suffered head injuries in the crash and died instantly. She was a student at Loughborough University and a keen cyclist.

Herbert Wyatt’s licence to drive lorries had been revoked by the DVLA due to sight concerns and diabetes, but he had kept this from his employers.

Derby Crown Court was shown footage of Miss Gibert riding consistently in a straight line and near the kerb. The prosecution said: “There was every opportunity for the defendant to move around her”, but he effectively mowed down the deceased.

He was sentenced to three years and nine months in prison.

Whist sentencing Wyatt, Judge Jonathan Bennett said: “The tragedy about this case was that it would have been avoided but for two features.”

“One, you should not have been driving that vehicle, and you knew that. Secondly, you should have seen her. I have had the misfortune of viewing the footage and you can see the deceased for 17 seconds after coming off the roundabout.”

The court heard Miss Gilbert was an experienced cyclist – who had competed nationally and internationally – and was wearing bright clothes and a helmet at the time of the collision.

In addition to his sentence, the 65-year-old was disqualified from driving for five years and three months.