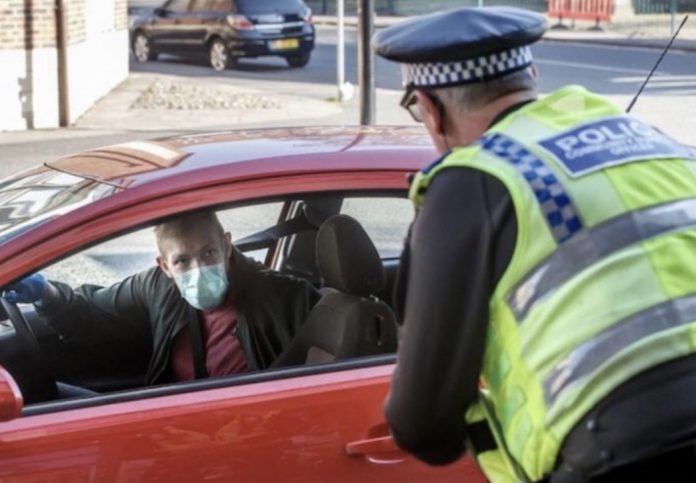 A total of 123 fines were issued by Police in Leicestershire over the lockdown period in November.

The Police received a total of 1,934 reports of Covid breaches during 5 November to 1 December, resulting in the fines being issued.

Assistant Chief Constable Julia Debenham said: “Our officers and staff have been continuing to work hard to keep people safe in Leicester, Leicestershire and Rutland and I would like to thank everyone who has continued to work with us.”

“The city and Leicestershire are now in Tier Three of the Government’s guidelines and we have entered it with hope as an approved vaccine has been announced.”

“We have to be patient now and keep sticking to the rules. We are still coming across people who blatantly do disregard the rules, not caring who they might harm in the process.”

“I am also particularly saddened to see that two more officers have been assaulted by people spitting in their faces or coughing. This will not be tolerated and there will be consequences for anyone who does this.

“All the police can ask the public to do is to follow rules that have been put in place for their own safety and the safety of their families. Please be patient as we move towards Christmas and continue to take part in protecting our communities.”