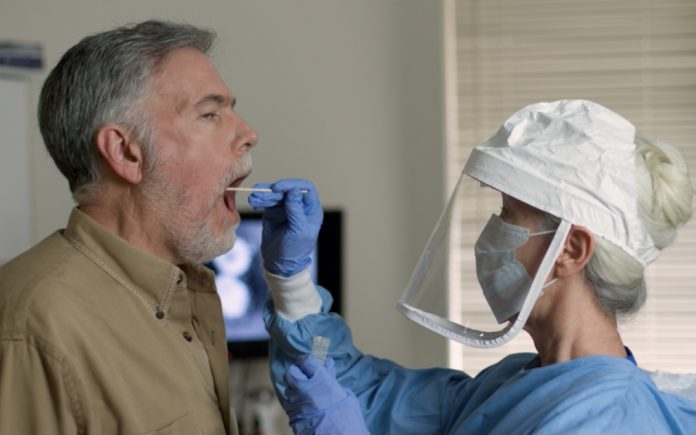 Leicestershire is set to benefit from the new rapid Coronavirus testing scheme.

The county was not due to be part of the initial testing programme, however has now been added as part of an extended initiative.

This means people living across Leicestershire will be part of a mass Covid testing programme with the county set to receive thousands of rapid testing kits.

Last week the government announced the mass testing scheme would be rolled out to sixty locations across the country.

Leicestershire County Council Leader, Nick Rushton said: “This is good news. We’ve had a productive conversation with government leads and are pleased to be included on the list.”

“I’m grateful to those MPs who supported our case. Like other areas, we want to try every means possible to defeat the virus and enable life to become more normal.”

“Given our early application and rates, it was surprising we weren’t named initially but this is a helpful outcome and means we can roll out the tests in hotspot areas.”

A spokesperson for Leicester City Council said they have also been notified and would be receiving a supply of rapid tests, despite not featuring on the governments list for mass testing.