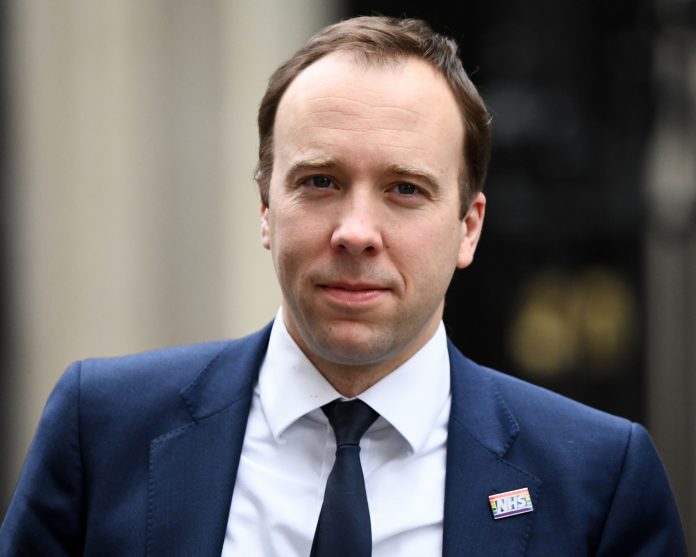 Leicester and Leicestershire have become the latest areas in the country to be placed into Tier 4, in an effort to curb the spread of coronavirus.

The tougher measures have just been announced by the Health Secretary Matt Hancock. He told MPs that although they will “place a significant burden on people, and especially on businesses affected… I am afraid it is absolutely necessary because of the number of cases that we’ve seen”.

Leicester and Leicestershire were placed into Tier 3 restrictions at the beginning of December. The rate of the virus has slowed since then, however it still remains above the national rate which means the NHS could be overwhelmed by patients.

The new restrictions will come into force from midnight tonight, which means all non essential shops, businesses and retail will now be forced to close. Salons, hairdressers and gyms will no longer be allowed to remain open, along with all indoor entertainment venues.

A number of changes have also been announced for the return of school children after the Christmas break. The majority of primary schools will open as planned on 4 January.

The changes to school openings is designed to allow for Covid testing preparations in schools.

The changes were announced as the UK recorded a further 981 deaths and 50,023 positive tests in the last 24 hours.