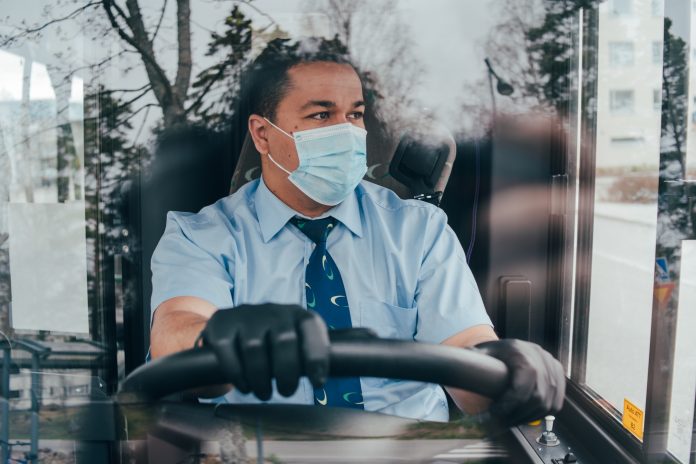 Ethnic minorities have a greater risk of death from Covid-19 and new research has revealed that this is linked to where they live and the jobs they do, rather than pre-existing health issues.

Data from the Office for National Statistics (ONS) found people from ethnic groups were up to twice as likely to die with Covid-19. The highest risk was found to be in black ethnic groups, who had a fourfold higher risk compared to people from white British backgrounds.

Now the ONS has released an update on its analysis, using more detailed ethnic group categories and factoring in data on underlying health conditions.

The results confirm the rate of death remains greater for most ethnic minority groups, and most notably for people of black African, black Caribbean, Bangladeshi and Pakistani ethnic backgrounds.

However the reason for this is not due to health issues, but caused by demographic and socio-economic factors, such as where people live and the kind of jobs they do.

It found the higher risk of death among black and ethnic minority (BAME) groups was more to do with having a higher risk of infection, rather than having a worse outcome when infected.

Dr Michael Head, a senior research fellow in global health at the University of Southampton, said the latest report from the ONS chimed with previous data showing public-facing occupations such as social care or being a bus driver had a higher risk of death from the disease.”

He said: “These workers are proportionately more likely to be from a BAME population. The occupational exposure will partly explain the higher mortality rates among black and Asian individuals.”

Mr Head said living conditions and the higher number of people in ethnic minority households may also be a factor in the spread of the virus.

Just 8% of white over-70s live in households with someone younger than 50 – whereas two-thirds live with younger generations in Bangladeshi households, 60% in Pakistani households and 27-36% in black households.