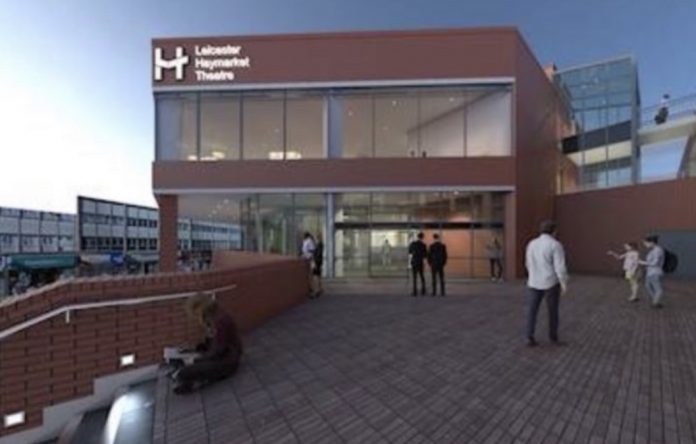 Residents across Leicestershire are being asked to help shape the future of the city’s iconic Haymarket Theatre.

The much-loved Leicester landmark reopened in March 2018 after extensive refurbishment. However, it was forced to close in March this year as the coronavirus pandemic took hold and income streams dried up.

The city council has now teamed up with Arts Council England to run a consultation exercise that will generate ideas for the future use of the 901 seater theatre.

Director of tourism, culture and inward investment Mike Dalzell said: “We know that there’s a lot of affection for the Haymarket Theatre in Leicester, so we’re hoping for a good response to our call-out for views and ideas.”

“Having refurbished the building to a high standard, we want the Haymarket to be an active part of the city’s cultural scene that adds to the scheduling at Curve, De Montfort Hall, the Y Theatre, the Little Theatre and other venues – and that delivers a wide range of artistic, educational, entertainment and hospitality opportunities.

“Other than that, we’re open to suggestions – and we look forward to hearing what people throughout Leicester and Leicestershire would like to see in the next chapter of the Haymarket Theatre’s history.”

“Leicester is a city with great creativity and resilience at its heart and I hope that people will offer their views, share their ideas and help to shape the future of the Haymarket and their city.”

More than 100 people have already taken part in the consultation, which runs until Thursday 5 November.

People can submit their views and ideas via the online consultation, which can be found at consultations.leicester.gov.uk

The views of local people, key stakeholders and other interested parties will help inform a feasibility study and a series of recommendations that will be presented to the city council and Arts Council England in January.