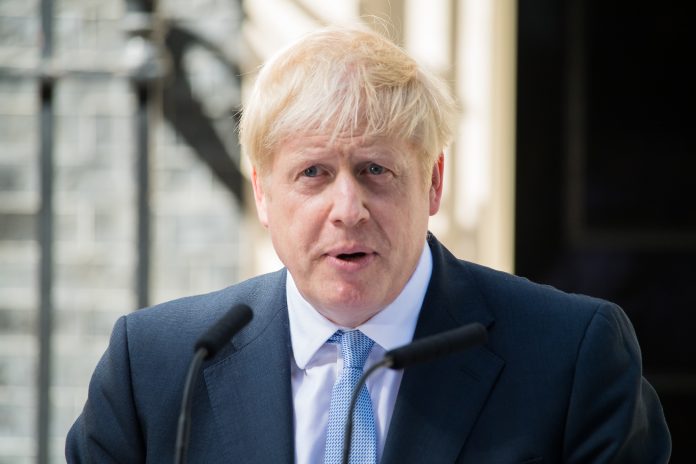 Boris Johnson has announced a new four-week lockdown across England, starting from Thursday.

This means that until 2 December, people in England will only be allowed to leave their homes for specific reasons, such as education, work and food shopping.

The Prime Minister announced the news at a Downing Street news conference this evening, saying he had to act now because there was “no alternative”.

He said that “no responsible prime minister” could ignore the rising number of coronavirus infections across England.

Mr Johnson warned of a greater number of COVID-19 deaths this winter than during the first wave of the pandemic, if no action was taken.

The tougher measures will see non-essential shops and hospitality close for four weeks. But unlike the restrictions in spring, schools, colleges and universities will be allowed to stay open.

Different households will be banned from mixing, although support bubbles and childcare bubbles will remain and children will still be able to move between homes if their parents are separated.

Takeaways will be allowed to stay open, but pubs, bars and restaurants will have to close.

Gyms will also be closed but people can continue to exercise for unlimited periods outdoors, either with people from their own households or on a one-to-one basis with one person from another household.

People will be able to travel internationally for work, but won’t be allowed to go abroad for holidays.

The prime minister said the furlough scheme, which was due to end on Saturday, would now be extended through November.

After 2 December, the restrictions will be eased and regions would go back to the tiered system.

Mr Johnson added: “Christmas is going to be different this year, perhaps very different, but it’s my sincere hope and belief that by taking tough action now we can allow families across the country to be together.”