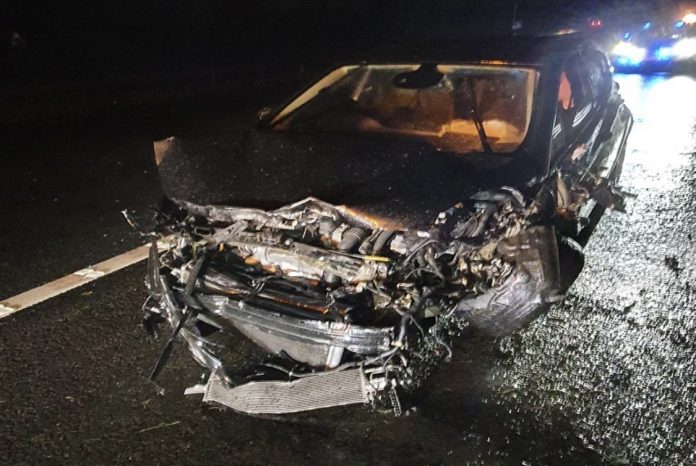 Police were called to three separate collisions caused by drivers over the alcohol limit on the M1 in Leicestershire.

The incidents happened in the space of 12 hours early this morning. All three drivers were detained after failing breath tests at the scene of the incidents.

Some of the drivers were more than twice over the legal alcohol limit of 35mg, risking their own lives and the lives of others on the motorway.

The drivers were taken into custody by Leicestershire Police’s Road Policing Unit (RPU).

A member of the RPU tweeted: “Another Road Traffic Collision on the M1 with another drink driver!”

If convicted, the offenders could get a driving ban of 1 to 3 years, as well as a possible custodial sentence and fine.