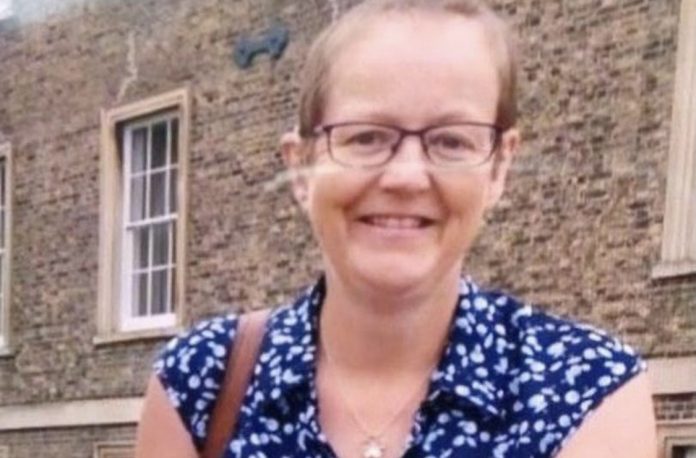 Police searching for a woman who was reported missing from her Leicestershire home have found a body in Markfield.

The body was found in Billa Barra Lane today (Weds 22 December) following a call received from a member of the public at 10.25am.

East Midlands Ambulance Service also attended and a woman was pronounced dead at the scene.

Formal identification of the body has yet to take place, but it is believed to be that of Jane Reeder, 55, who was last seen at her home in Narborough on Tuesday 22 December.

The death is not being treated as suspicious. A file is being prepared for the Coroner.