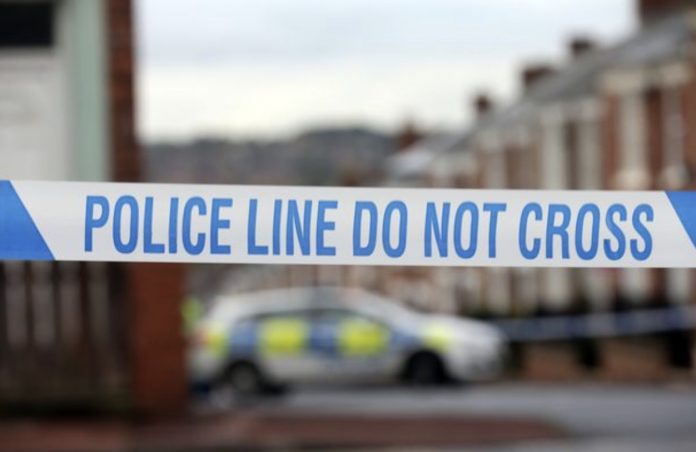 Police are at the scene of a residential street in Belgrave, after the discovery of a woman’s body.

Emergency services were called to the property on Leire Street at 7.30am this morning (Thursday 30 July).

Officers have confirmed that a body of a woman has been found. Initial indications suggest the death is not ‘suspicious’.

The area around the property has been sealed off as officers continue their investigation.

A number of Police cars and a forensic van can be seen outside the property.

A spokesperson for Leicestershire Police said: “Shortly after 7.30am, Police were called by the East Midlands Ambulance Service to an address in Leire Street, Leicester.

“Officers attended and on arrival found the body of a woman inside a property.”

No details of the deceased has been released and a file is being prepared for the coroner.

To keep up with all the latest news, please like our Facebook Page or join our Leicestershire Breaking News group.