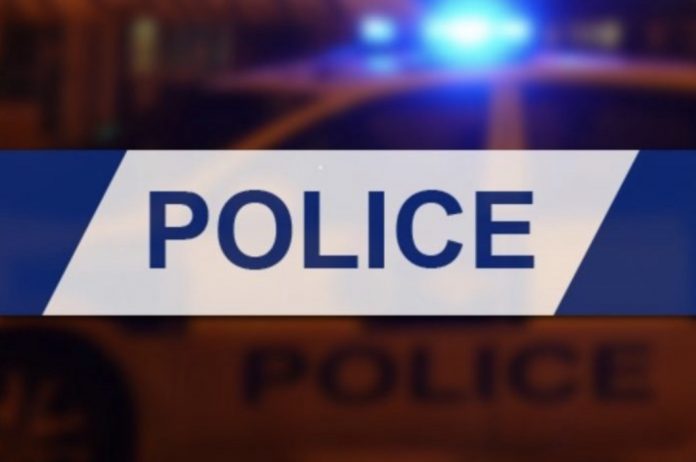 A man has sustained serious injuries after he was assaulted by two men on a city estate yesterday.

The man was attacked in the Braunstone area of Leicester yesterday (Sunday 6 December) evening at around 7pm.

Emergency services were called to Gallards Hill where they found a man in his 20s who had sustained a head injury.

He was subsequently taken to hospital for treatment, where he remains in a critical condition.

Two men have been arrested in connection with the incident and Police are continuing to appeal for witnesses with information to come forward.

The two men, aged 36 and 28, both from Leicester were arrested this morning on suspicion of causing grievous bodily harm with intent.

They remain in police custody where they are being questioned.

Detective Sergeant Jo Elliott, from the force’s Complex Investigation Team (CIT) said: “This incident happened in a residential area. Our investigation to establish exactly what happened is ongoing. However I have little doubt there will have been people who witnessed events.”

“I would like to speak to anyone who was in the area of Cantrell Road or Gallards Hill between 6.30pm and 7.30pm yesterday.”

If you think you can help officers with their enquires please call Leicestershire Police on 101.